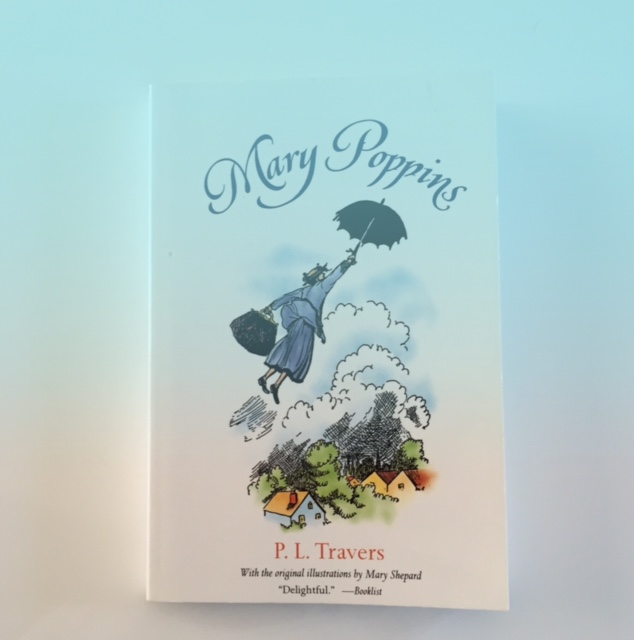 Welcome to The Mary Poppins Effect, a blog dedicated to P.L. Travers, the mysterious, and I dare say, largely misunderstood author of Mary Poppins. Although P.L. Travers’s is mostly known for her Mary Poppins books,  she wrote other books, as well as poetry, short stories, and essays, mostly on the subject of myths and fairy tales.

Her whimsical imagination and her courage to live life on her terms in a period when most women had no voice nor choice, are worthy of acknowledgement. Complex personalities such as P.L. Travers defy our efforts to fit them neatly into a category. It is much easier to pigeonhole them as eccentrics. Of course, that does not make the categorization neither accurate nor fair.

She once admitted in an interview that Mary Poppins was (is) the story of her life. Then, when asked about the possibility that one day people will begin to analyse Mary Poppins the way they do Alice in Wonderland, she offered a mischievous answer: “…I’m sure they will, and I’m taking every possible opportunity to erase all her tracks and mine”

Well, that did not discourage people from poking around. And, speaking for myself, the fact that so much was concealed in Mary Poppins had the effect of waking up my inner Sherlock Holmes.  Thanks to the efforts of those before me who have tried to uncover, piece by piece, the mystery of P.L. Travers and Mary Poppins, I did not have to start from scratch. I only had to pick up from where they left off and go further down the rabbit hole. The musings on this website are my attempt at answering at least some of the remaining questions.

Now, if you will, make yourself a nice cup of English tea, add a drop or two of whiskey if you like (this is how P.L. Travers liked her tea sometimes) and come with me in search of the clues that can help us uncover the secrets of Mary Poppins and P.L. Travers.